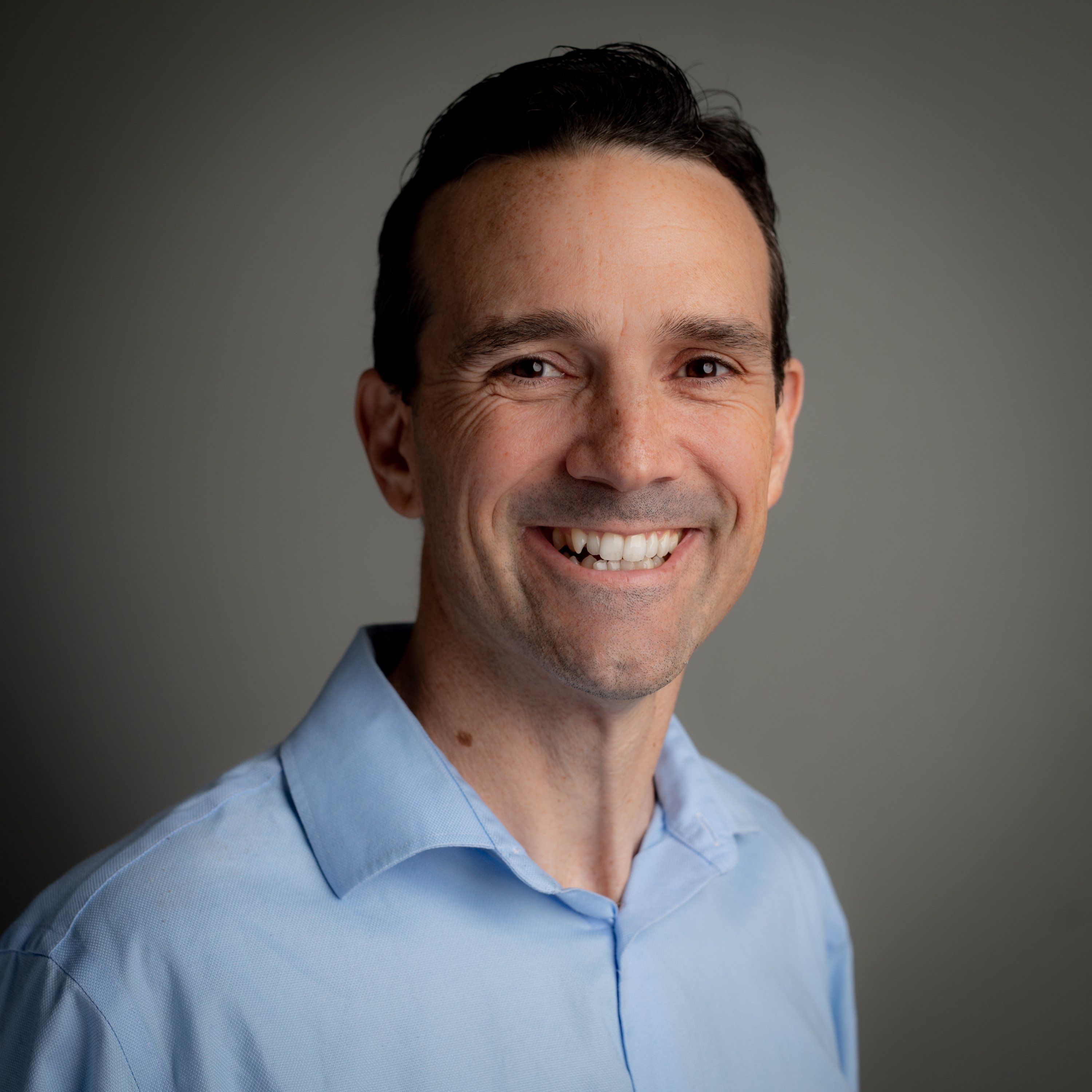 Back to Orthopedic Surgery

Back to Orthopedics/Sports Medicine

Back to Sports Medicine

Understanding the range of injuries and helping patients navigate toward rehabilitation is the heart of Dr. Edward Walker’s mission at United Regional. Dr. Walker is an orthopedic surgeon specializing in sports medicine. Through the years of his work, he has contributed to a wide span of injury recoveries ranging from professional athletes and astronauts at NASA to the local athletes and weekend warriors in our community.

Dr. Walker received his undergraduate at California Baptist University. He attended the University of Illinois Medical School in Chicago and then completed his orthopedic residency at the University of California, San Francisco in Fresno. Dr. Walker eventually made his way to Texas for a sports medicine fellowship at Houston Methodist. He has provided team coverage for the Houston Astros, Dynamos, and Texans, to name a few.

Dr. Walker’s work encompasses a variety of cases including ACL reconstructions, rotator cuff repairs, and fracture care. He has worked with professional athletes and trainers from the Houston Astros, the Texans and the Dynamo. His expertise to determine the cause of injuries presented and his keen understanding of the timeline for rehabilitation makes him a great asset to United Regional.

Dr. Walker focuses on delivering quality care to his patients so they can return to their active lifestyles. “I think it’s incredibly important that patients continue to be active throughout the course of their lives,” says Dr. Walker. “Being able to see my patients three to six months postoperatively and see them walk in, changed from the surgery and feeling as though their quality of life is improved — that gives me a great deal of satisfaction.”

During the 10 years he served as a general medical officer in the United States Army National Guard, Dr. Walker spent several months in Qatar in the Middle East where he worked with soldiers who presented with a variety of musculoskeletal injuries. He credits that experience for giving him the ability to tenaciously work under pressure in a time-efficient manner.

Outside of work, Dr. Walker enjoys traveling, mountain climbing, scuba diving, and skydiving. His adventurous spirit stems from his California roots. He grew up 20 minutes from the beach in Escondido, California, where he found solace in surfing and fishing. He met his wife in junior high and they began dating after college. Now happily married, they are parents to six children.

Dr. Walker finds meaning in spending intentional time with his family and dedicates his time outside of work to creating memories with his wife and family.

Dr. Walker has been recognized as an accomplished surgeon, but his greatest satisfaction lies in the physical healing he has provided to countless patients through successful surgeries. He brings a level of skill that contributes immense value to his patients at United Regional.