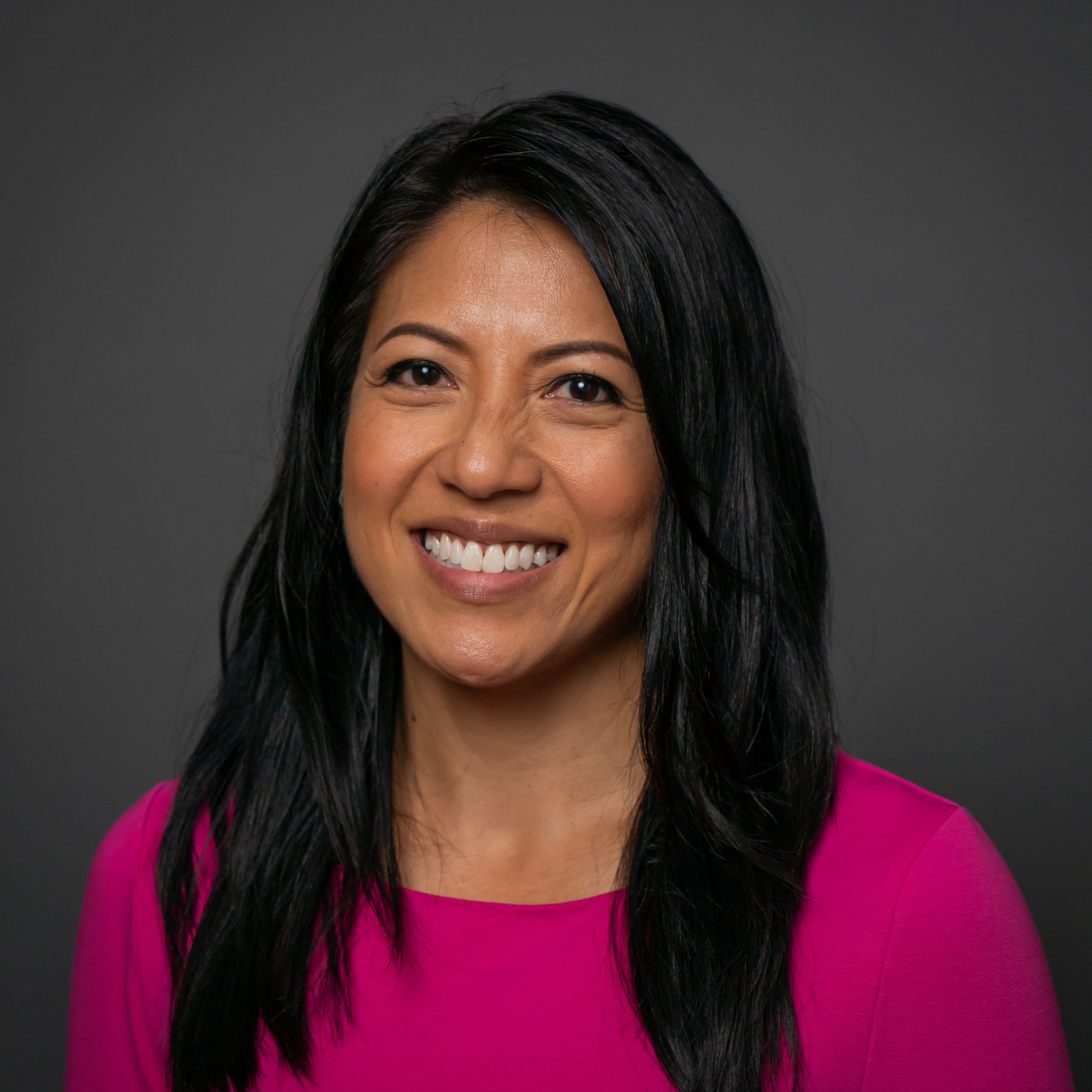 Back to Orthopedics/Sports Medicine

Elizabeth Vu is a physician assistant specializing in orthopedic surgery.
Vu earned a Bachelor of Science degree in chemistry from Midwestern State University (MSU) before completing the Physician Assistant Studies program at the University of Texas Medical Branch in Galveston.

Her introduction to medicine was as a volunteer in the Pharmacy of then Bethania Regional Medical Center. She soon became a certified pharmacy technician. Following a growing interest in the profession, Vu transitioned into being an Emergency Department tech at United Regional as she attended MSU. During her PA training in Galveston, Vu was drawn to surgery and orthopedic medicine.

Vu returned to her hometown of Wichita Falls from the Houston area to be closer to her parents. She initially joined Titanium Emergency Group as a PA, once again working in United Regional’s Emergency Department, for about seven years.

She feels it was divine intervention when she came upon the opportunity to join URPG’s Orthopedic team in 2020. “I am immensely blessed to be able to care for so many people,” Vu says. “I thrive on helping others to heal and overcome difficulties.”

Vu is married and has a son. They love to relax on the beach and go on group family trips. As the youngest of 11 children, she believes quality family time is important. Vu also enjoys running, CrossFit and learning to play the piano.